TROPICAL UNION IS A NEW STEP IN PROTECTING CLIMATE-REGULATING FORESTS. 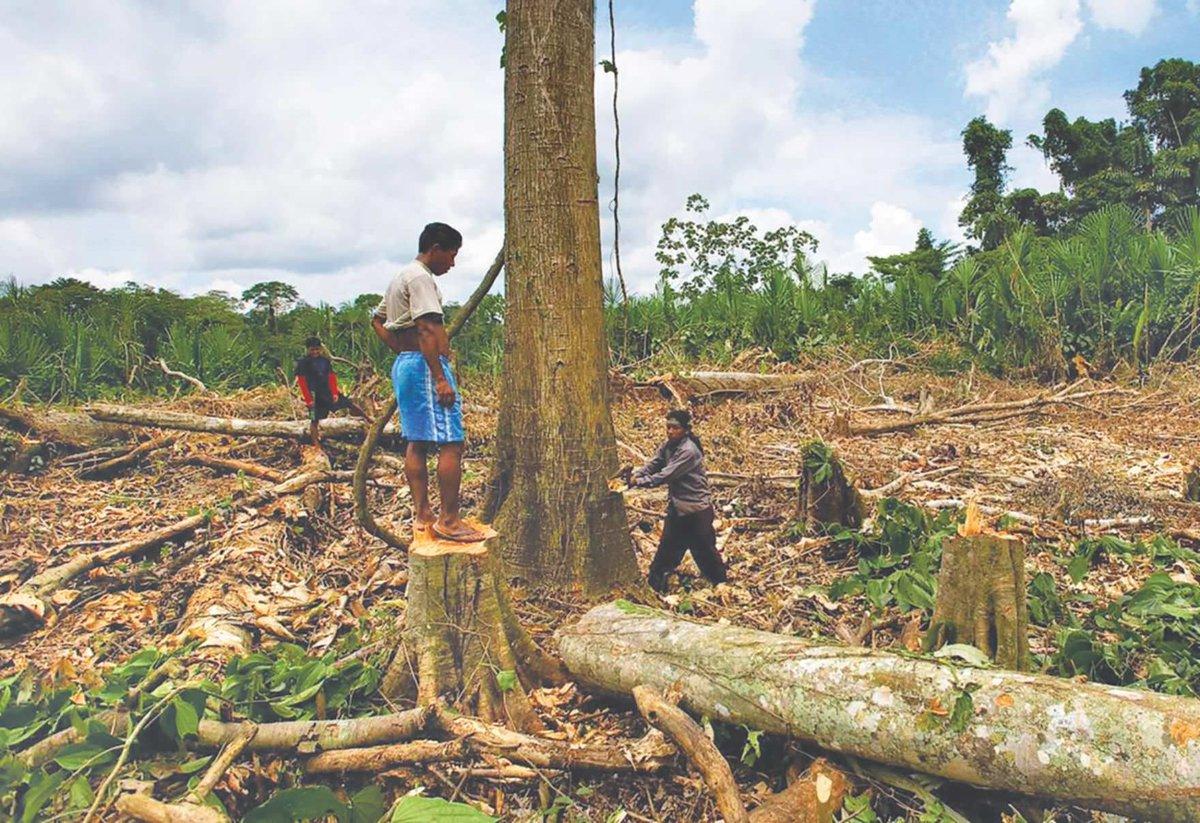 Many truly global events go unnoticed. I want to share some news, which is certainly important: the concept of “climate-regulating forests” is moving from the category of scientific concepts to the category of concepts in real politics and is being recognized at the state level!

Such large states as Brazil, Indonesia and Congo intend to join their efforts in the conservation of tropical forests. To this end, negotiations are underway on the formation of an interstate “tropical union”.

Journalists from The Guardian are already calling the emerging alliance a “rainforest OPEC”.

Let me remind you not to stop reading and not look at Wikipedia. OPEC – Organization of Petroleum Exporting Countries. An international intergovernmental organization established by oil-producing countries to control oil production quotas. Often and rightly viewed by many as a cartel. A banal conspiracy of states with a resource economy to sell their resources (oil) at inflated prices and ensure their own monopoly position in the international market.

Comparison with OPEC directly shows the ECONOMIC nature of the “tropical forest union” project being launched. Which not only does not negate its ECOLOGICAL significance, but also makes such an alliance even more important in the preservation of ancient forests! It is much more effective if there is a DIRECT ECONOMIC INTEREST of large states in the conservation of forests – in this case, forests will definitely be preserved!

The membership of the new international organization is extremely “economically logical” – these countries account for more than half of the planet’s tropical forests. At the same time, the tropics began to disappear rapidly in recent years. Which, of course, “carries a significant threat to the global ecology” and blah blah blah. The main thing is not this! First of all, this puts these tropical countries on the brink of an ECONOMIC DISASTER! And now it has finally reached the statesmen of Brazil, the Congo and Indonesia.

This is especially true of the Brazilian Amazon, which was subjected to large-scale deforestation during the presidency of Jair Bolsonaro. Indicative figures are provided by the World Resources Institute: last year alone, Brazil lost 1.55 million hectares of its tropical forests. With a margin, so to speak, she became the “2021 champion in self-destruction”!

Congo and Indonesia are lagging behind in the “race of self-destruction” due to their smaller size, but they are also trying, alas …

The turning point in the decision to turn the state’s policy around 180 degrees and start conserving the rainforests was the return of Lula da Silva to the presidency of Brazil in place of Bolsonaro, who lost the election. Even during his election campaign, the politician repeatedly declared his readiness to immediately put an end to the deforestation of the Amazon with the most decisive measures. This was also the first thing he said in his victory speech. Lula emphasized that saving the Amazonian forests is among his top priorities. And less than a week after the election, the news about the negotiations on the “tropical OPEC” appeared.

Why is it so important?

There are two belts of climate-regulating forests in the world. The northern taiga belt of boreal forests, which passes through our country, the countries of Scandinavia and Canada. And the southern belt of tropical forests, including, among other things, Brazil.

The Russian theory of the biotic pump in recent years has received clear confirmation in South America. Yes, over the basins of the Amazon and Paraná, “air rivers” flow from the oceans deep into the continent, which give rise to the great rivers of the continent themselves. And, yes, this planetary mechanism of climate regulation is provided by the Ancient Forests! And it is these scientific data that have now reached the Brazilian authorities!

That is, cutting down and burning further the jungle for soybeans, sugar cane or pastures is not just “shooting yourself in the foot”, but simply cutting off both your legs at once with a chainsaw! If you do not immediately stop the destruction of the Ancient Forests, then in a couple of decades you will lose the agro-industrial complex due to lack of water. The Amazonian selva will turn into a savannah. And very soon – and into the desert. And these are not empty words – these are computer simulation data!

In fact, the question “so that both the wolves are fed and the sheep are safe” is ECONOMICLY SOLVED!

IN BIOPRODUCTIVITY, THE RAINFEST IS BY ORDERS SUPERIOR TO ANY PASTURE OR PLANTATION OF AGRICULTURAL CROPS!

I studied this issue for myself and published articles about it using the Siberian Cedar as an example. Even on the example of the northern taiga, cutting down the cedar – outright stupidity and “anti-economic” activity! Simply collecting pine nuts under existing conditions and using existing methods brings in an order of magnitude more money than selling wood! The only question is that this money from the nut will be distributed among a large number of people. And the profit from the killing of cedars is here and now, and in the hands of one timber monopolist. And this same monopolist “lubricates the gears of the bureaucratic system” with a small amount of banknotes, seeking permission from officials to cut down trees. And that’s it, the whole root of the problem! Stupid… Mean… Deadly for the future of our entire country…

Despite the even greater effectiveness of rainforests, multinational agricultural monopoly corporations are lobbying for the destruction of the Amazon rainforest for their own personal profits right now. Just as dumb, just as mean. And just as deadly for the future of the country. Only the country in this case is not Russia, but Brazil.

And, yes, we have one planet for all, if anything!

I really hope that you and I, with our boreal climate-regulating forests, will enter a new stage of struggle! Let’s get to global changes. We will devote the whole of 2023 to the fight for ancient forests and will actively promote the project to create zones of complete ecological tranquility. I believe that next year will be a key one in the protection of ancient forests around the world.