Terrible consequences: animals around the world are dying out 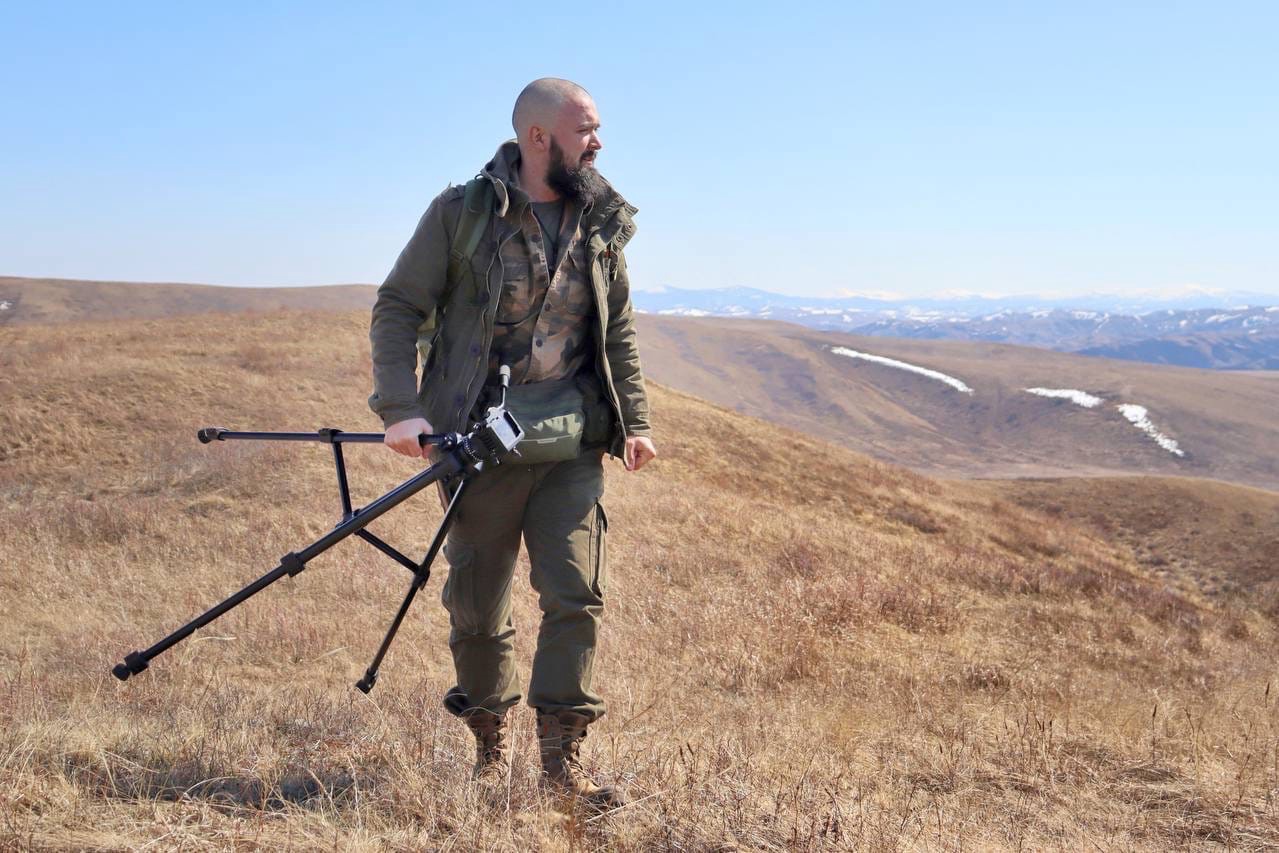 Environmental disasters are on the rise. Due to human activity, ecosystems are being destroyed so rapidly that even scientists and specialists stupidly do not have time to react and investigate what is happening. This year, as you know, abnormal heat has been observed all over the world. Up to the point that the largest water arteries in Russia and Europe have dried up. Catastrophic forest fires, scorched agricultural fields, rapid desertification.

Instead of uniting and acting as a global community against environmental problems, people arrange wars. Ecological, hot, they measure their strength and influence by those who have more nuclear bombs and how many people are able to exterminate people “in one blow.”

Why not combine all these forces, resources, energy to create something truly worthwhile? Create technologies and interstate programs to protect wildlife! Create a plan for the transformation of nature, planting forests, and instead of whipping soldiers against each other, send them to restore ecosystems. Urgent FOREST service! So that every person could, knew and possessed knowledge on the protection of Wildlife.

Alas. While nature is dying, we stupidly continue to bite into each other’s throats, causing chaos. Meanwhile, behind our backs is the total death of all living things.

After an abnormal drought in 2022, a chain reaction of environmental disasters began around the world. All that we have seen this year is just flowers, the real consequences will be ahead. Anomalies will intensify, there will be less and less water, crops will be poor. Food security will be violated, there will be famine and millions of deaths simply stupidly from lack of food and water.

All this is natural, inevitable, will force people to take away from nature the last thing that we have not yet had time to destroy and plunder. People will climb into the last living patches of wilderness, devouring everything that was supposed to save the last beasts. What about animals? Nobody cares. And they will continue to die.

Once again, something that needs to be repeated over and over again: over the past 45 years, people have exterminated over 70% of ALL living species on Earth. Before complete extermination, according to simple mathematics, if people’s attitude towards nature does not change, there are 15 years left. And that’s it! We are truly alone on this planet. What’s next? Let’s start eating each other?

Right now, sad news is coming from all corners of the earth. Due to the destruction of ancient forests, the work of the biotic pump, which regulated the climate over entire continents, was destroyed. Hydrological cycles are broken, moisture from the oceans does not go inside the continents. We see rivers drying up, lack of water, large-scale fires.

And above all, the blows instantly fell on those countries where environmental degradation was already observed! Africa, South America, Asia and other regions of the world.

There are anomalies in Africa right now. In Kenya, all the deserts are littered with animal corpses, even the hardiest populations are dying. Camels that survived the worst droughts are now rotting corpses all over Kenya. Grevy’s unique zebras are also on the verge of extinction.

Now the authorities of African countries are waiting for the mass death of elephants. Elephants are already reported to have started abandoning their babies. There is no water, old individuals and children die first. Rain is not expected anytime soon, and scientists are reporting even more abnormal droughts to come in the coming years.

In addition to the death of animals, in addition to the massive FINAL extinction of living species, African countries are waiting for global famine. There are no crops, the fields are burned, there is not enough water. It is senseless to wait for humanitarian aid from other countries due to military and economic catastrophes.

In addition to areas with long-term environmental degradation due to human activities, blows also hit completely virgin, fragile areas of the planet. These are the Arctic and Antarctic, where life seems to be far from humans, but is sensitive to any global changes. To climatic first of all!

So scientists are sounding the alarm: in Antarctica, a large population of Adélie penguins has decreased by 43% over the past decade. Researchers conducted a study off the east coast of Antarctica, near Mawson Station, and identified the death of over 154,000 nesting birds that lived along the 100-kilometer coastline. Scientists cite climate change due to human activity and pressure from uncontrolled fishing as the main problems for the decline in the number of penguins.

Many penguins simply died of starvation, because a person catches such volumes of fish that bird populations have nothing to eat. This problem is observed not only in Antarctica, but also in the Arctic zone. Let’s say recently Norway and Russia were forced to limit the catch of fish, to ban the catch of many species of fish, due to a sharp decrease in their numbers. In our northern seas, fish have become catastrophically scarce.

Imagine how terrible the consequences of human intervention in the world’s ecosystems, that even the penguins in Antarctica began to die out. In 10 years, 43% of ALL ADELI PENGUINS became extinct. This is a catastrophe. Now scientists plan to further investigate the problem and look for solutions. Experts want to approach the Commission for the Conservation of Antarctic Marine Living Resources to consider the need to protect terrestrial and marine areas. Otherwise, another 10 years and the penguins will die out completely.

In our Arctic zone, Russia, there is now a sharp decline in the number of polar bears. The unfortunate animals have nothing to eat, gnawed and emaciated, they come to settlements, go out to people and try to get their own food. At first, experts predicted a decline in the number of polar bears by almost two-thirds in the next 40 years, but now many recognize that the process is accelerating at times. Some populations due to active human activity may completely disappear in the coming years.

The main threat to the extinction of polar bears is climatic degradation, warming and further destruction of the habitat of predators in the Arctic. Reducing the number of marine life, the inability to find food. And also global poaching, even though polar bears are in our Red Book. Every year, poachers calmly kill from 100 to 200 bears, despite the fact that their number does not exceed several thousand individuals. In Canada, for example, the situation is even worse, there is poaching of up to 1,000 bears annually.

And to all this, other environmental problems are added. Colossal harm to populations is caused by the development of oil and gas fields in the Arctic! And the transportation of oil, when oil spills occur on a permanent basis far from prying eyes. It poisons and kills unique ecosystems.

8 billion people on Earth! Unable to unite in defense of wildlife, to put things in order in their home and by joint efforts to stop the total destruction of all life.

How much time is left before the complete extermination of all living species on Earth? The red line has already been passed.