A note from the expedition: the Arctic frontiers of the Russian Taiga! 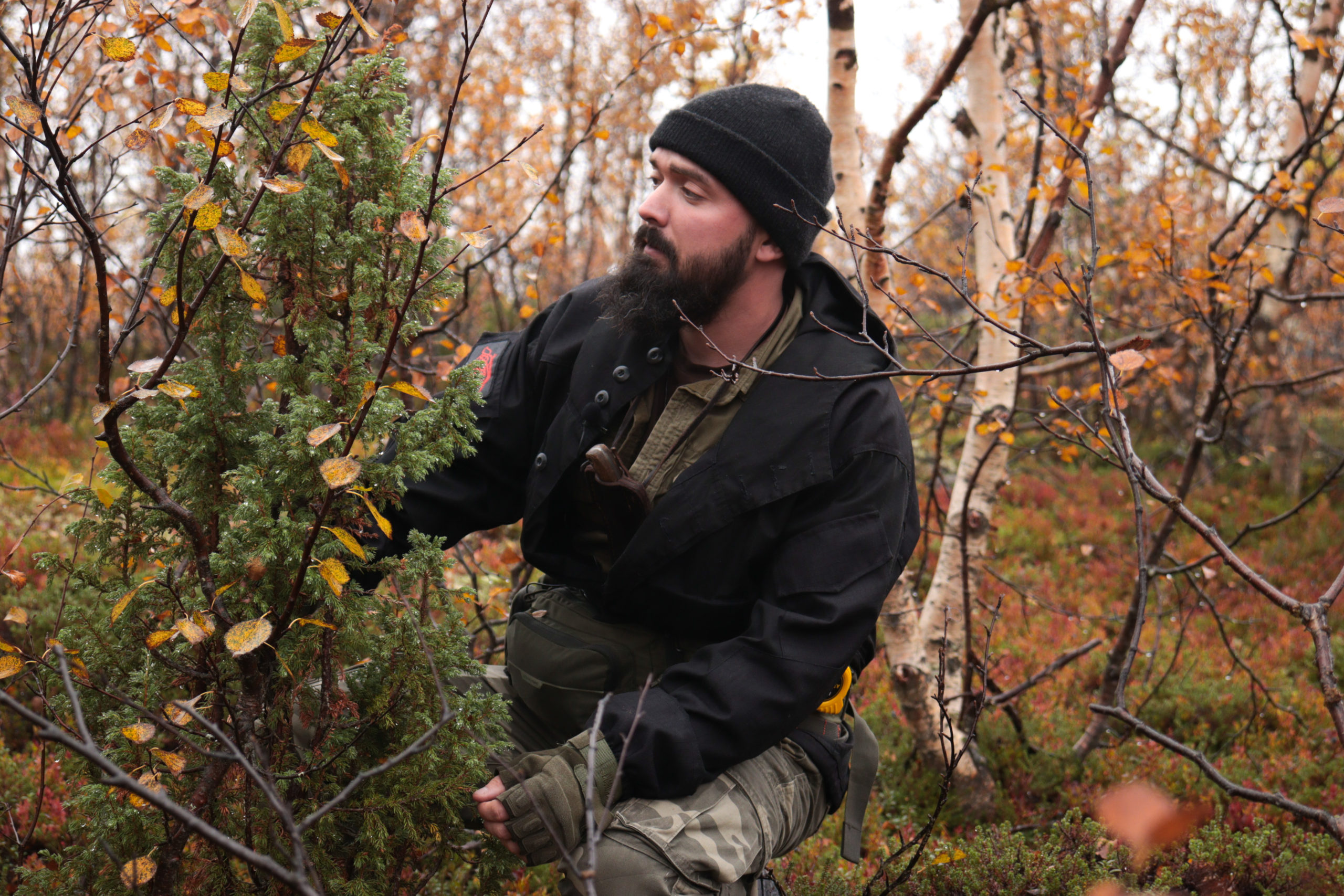 As part of our expedition in defense of the Russian Taiga, we reached the land Arctic zone (beyond the Arctic Circle). Today I want to tell you a little about local ecosystems in a note. The Arctic tree line is the northernmost latitude in the Northern Hemisphere where trees can grow. Further north, it’s too cold! And extremely low temperatures in winter kill everything that is not covered with snow. In addition, there is permafrost in the soil. Tree roots cannot penetrate deep enough either to take nourishment from the soil or to anchor and support the above-ground part of the tree.

And even further – only the Arctic desert …

In the subarctic forest zone, two types of biomes are distinguished: the forest-tundra zone with scattered patches of stunted trees. Larger trees grow here exclusively along rivers and in protected areas. 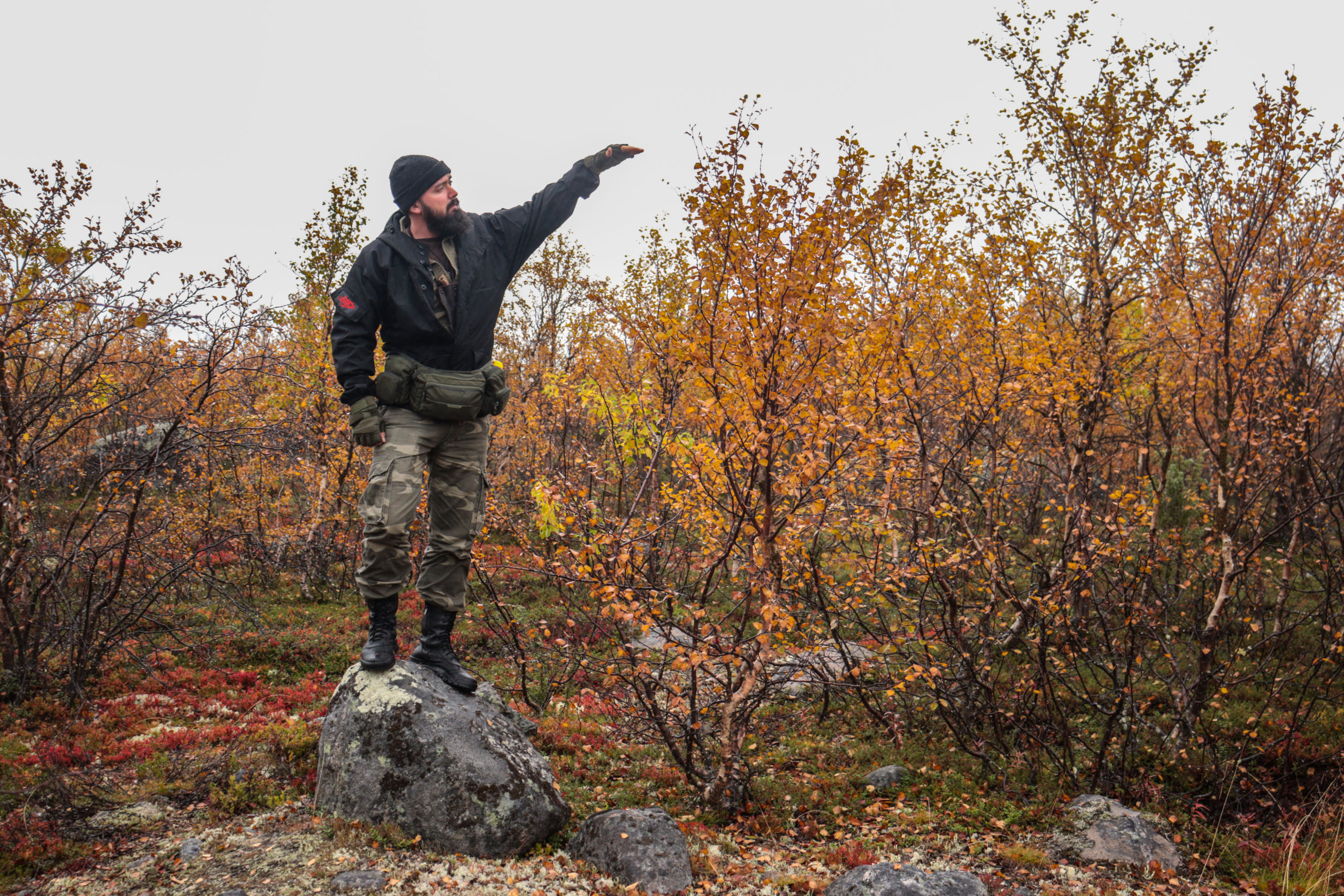 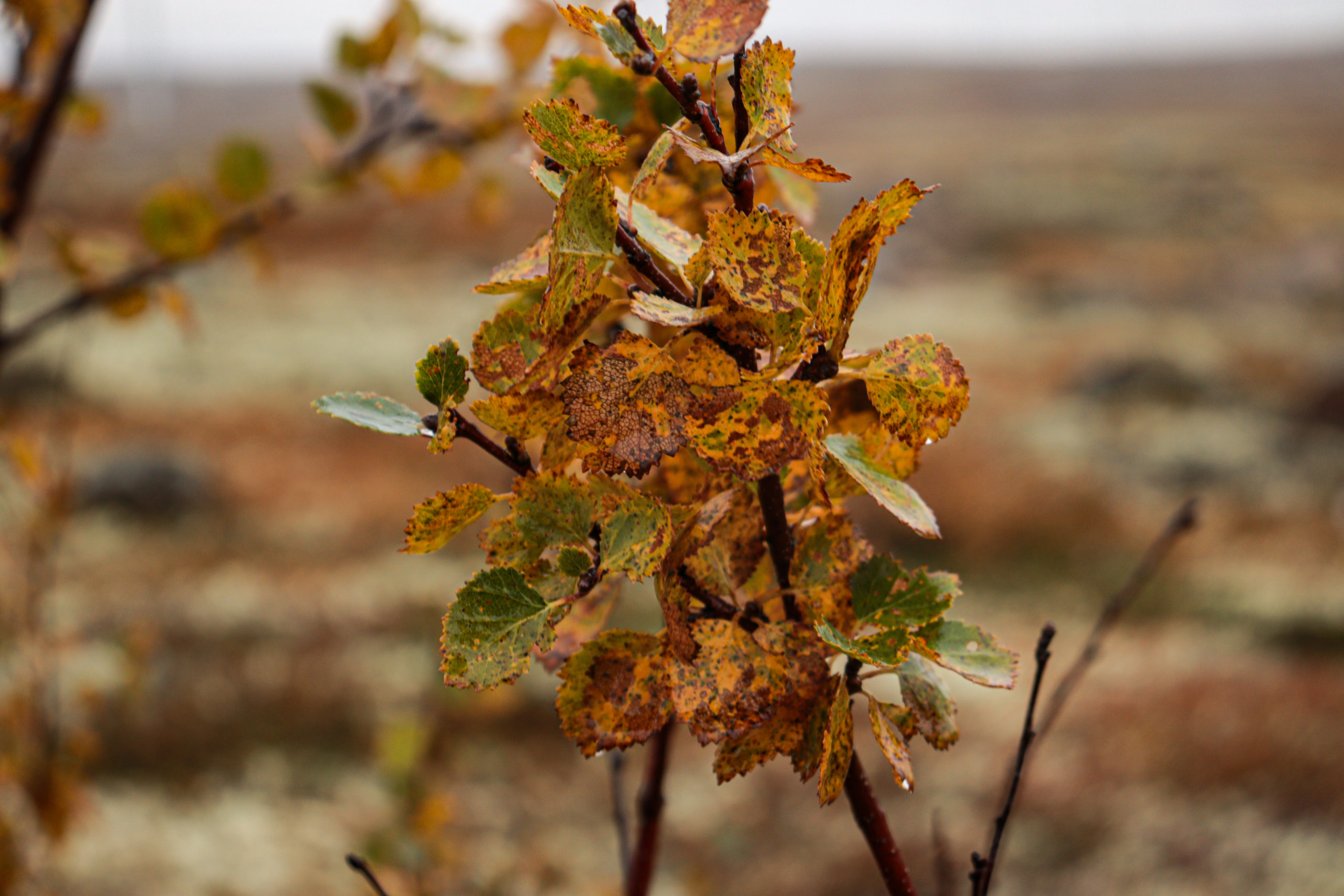 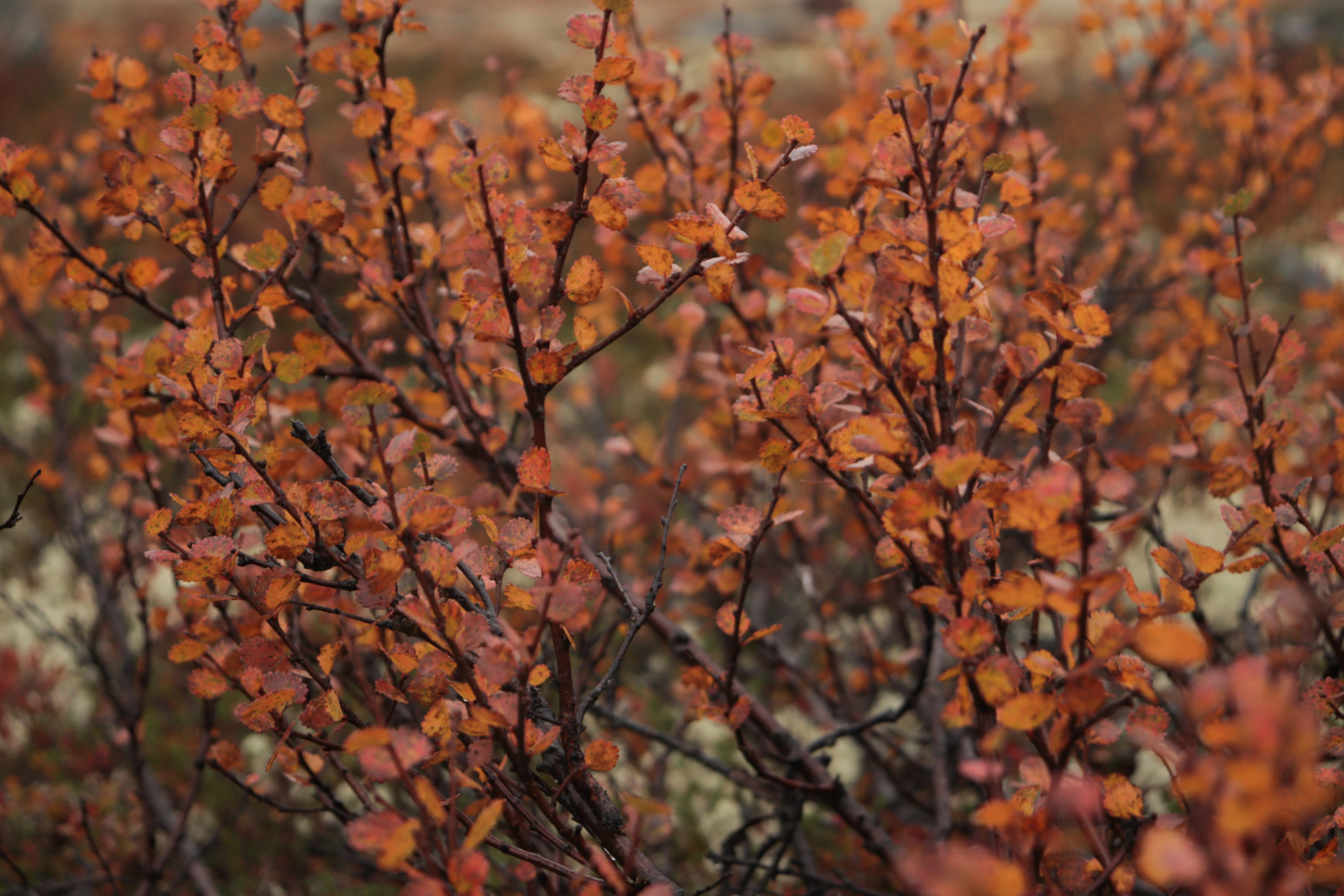 The second type of biome is the “open boreal forest” or “lichen forest”, consisting of open groves of upright trees covered with a carpet of lichens. This is actually the Russian Taiga familiar to us, only becoming, gradually, the further north, the more rarefied.

The boreal forest is very different, already mixing with the tundra and forming the forest tundra. Another name for such a forest is crooked forest. A type of boreal boreal forest characterized by low (up to 10 meters) twisted trees. In some places they acquire creeping forms with branches rising upwards. In some places twisted, turned inside out, literally! Such an arctic crooked forest is a completely surreal and unearthly picture!

The emergence of crooked forests with the most unusual forms is associated with strong winds, heavy snowfalls and other unfavorable factors. Trees live at the physiological limit, acquiring an ugly appearance. They hibernate under a huge mass of snow in a bent state. After the snow melts, the branches straighten only partially. 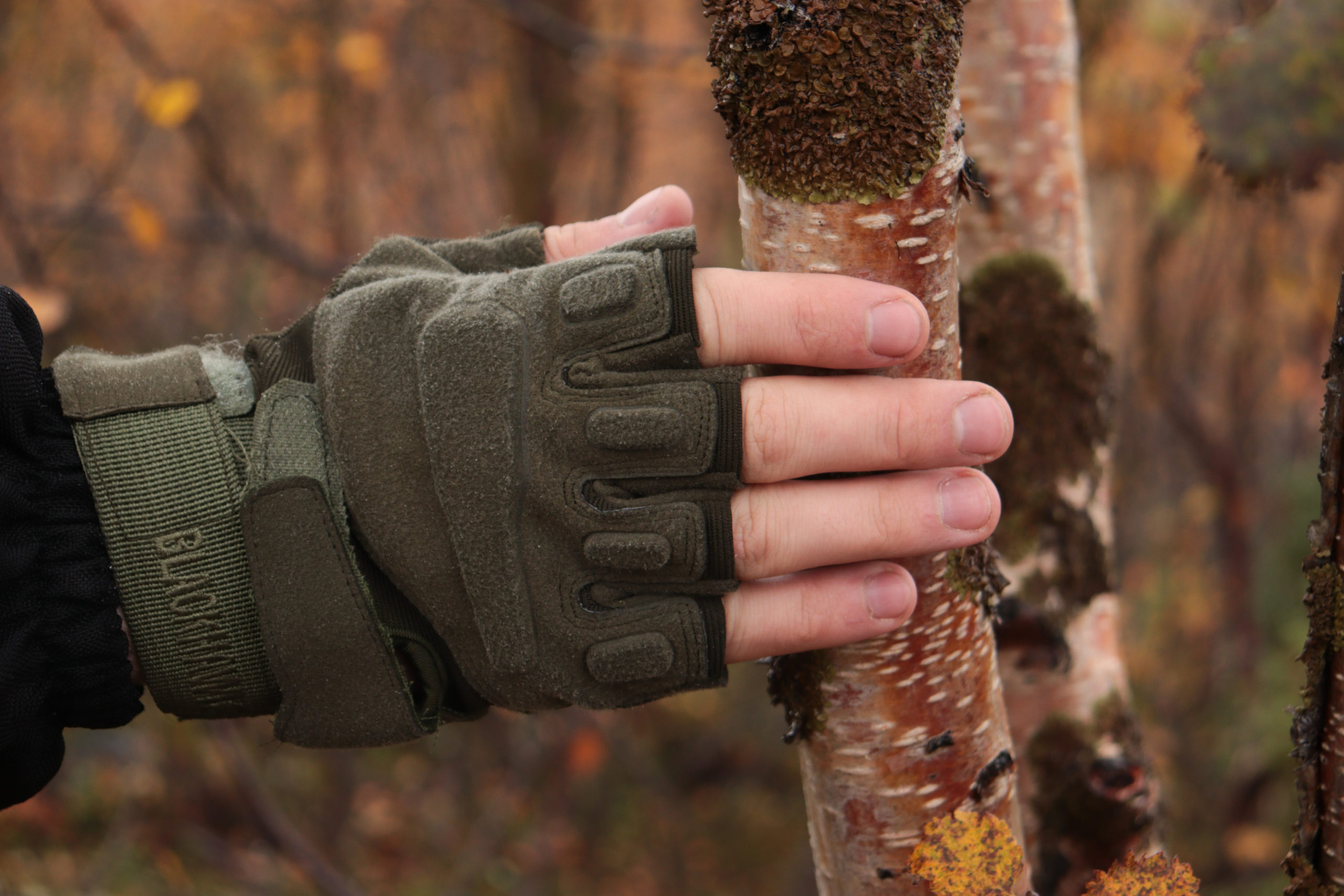 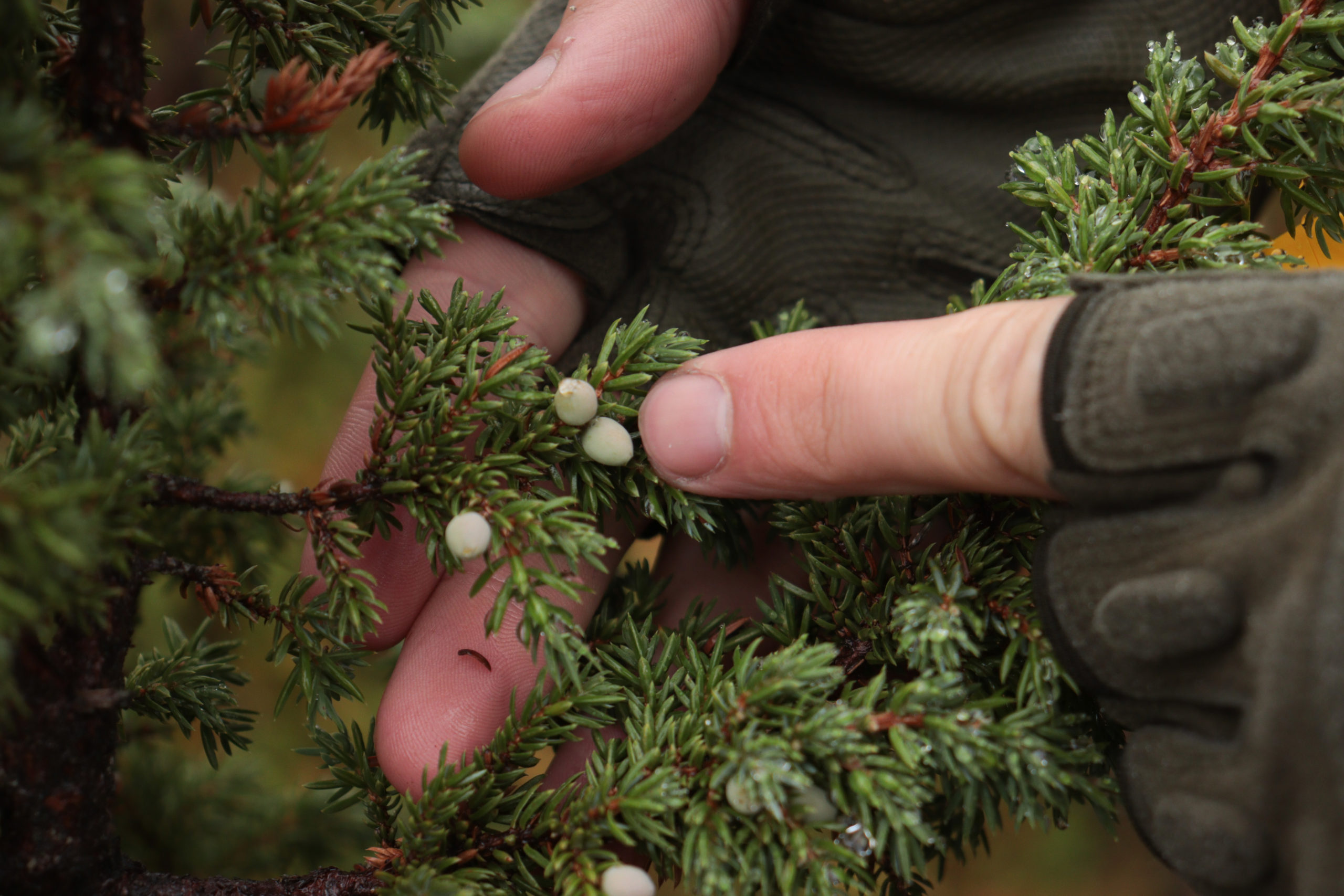 From the terrifying winds from the Arctic Ocean, the trees not only bend to the leeward side, but also develop their branches only on this side. Young shoots on the windward side die from the withering action of the wind immediately. The result is crooked trees with a one-sided crown.

In principle, elfins are also classified as a variety of crooked forests. Forms of trees and shrubs, creeping on the surface. With elfins, the situation is such that all branches that are not covered with snow in winter simply freeze. Trees get a low, curved shape, as if cut off at the level of the snow cover. This happens with any trees whose seeds were brought by chance into the Arctic wastelands, and they were able to survive there. But there are many trees in which the dwarf form is genetically fixed.

Crooked forests and dwarf trees are border guard trees that already grow, in fact, in conditions that are not suitable for them. Frontier of the Russian Taiga to the Arctic!

In separate sections, such border forests wedged into the icy tundra steppes of the Gray North, forming a forest tundra – a transitional natural zone from the Russian Taiga zone in a more familiar form for us. Forest-tundra (boreal-subarctic) landscapes form a transition zone with vague boundaries. In the interfluves, oppressed light forests alternate with shrub or typical tundra. Such a band a hundred or even more kilometers wide! And it stretches across the entire Russian North!

Fantastic landscapes of the Grey-haired North are stretched by a strip from 30 to 300 (!) Even kilometers wide in some places. In our country – from the Kola Peninsula to the Indigirka basin and beyond.

The types of trees that form the crooked forest are different. Where our expedition is currently passing (in the north of Fennoscandia, including the Kola Peninsula) is a fluffy birch. Its special variety is the winding birch. As well as common pine and Finnish spruce. These are the dominant species that have been able to adapt to extreme icy conditions.

To the north lies the tundra. A type of biome in which tree growth is hindered by low temperatures and short growing seasons.

The vegetation of the tundra consists of dwarf shrubs, sedges, grasses, mosses and lichens. In some areas of the tundra, rare trees grow in patches. But these are the rarest exceptions associated with the local features of the microclimate.

The soil of the tundra contains a large amount of biomass that has not decomposed due to the cold. As well as decomposed biomass that was stored as methane and carbon dioxide in the permafrost, making the tundra soil a carbon sink.

Those global climate changes, which are now commonly referred to as “global warming”, heat the tundra ecosystem more than all other climatic zones on the planet. The soil is melting. The permafrost carbon cycle is accelerating exponentially. Much of the greenhouse gases that have accumulated in the soil for thousands of years are released into the atmosphere, creating a feedback loop that amplifies climate change.

The melting of permafrost is happening quite “on a human time scale”!

Not “on the scale of the geological cycles of the planet”!

We cannot now say: Ah, this does not concern us – these are processes that take a very long time! Now, over the decades, everything that the cold has kept there for thousands of years is being released from the permafrost!

Today’s scientific understanding is that about a third of the world’s soil-bound carbon is in the taiga and tundra regions. Melting permafrost releases carbon in the form of carbon dioxide and methane. So-called “greenhouse gases”. Until about the 1970s, the tundra was a carbon sink. But today it is the largest and fastest growing source of carbon on the planet.

Our expedition to protect the ancient boreal forests continues! Right now you can help in our struggle, share this material on social networks. Let as many people as possible learn about environmental issues and join us! Let’s change the world together!