On problems in the Russian tundra: a note from the expedition 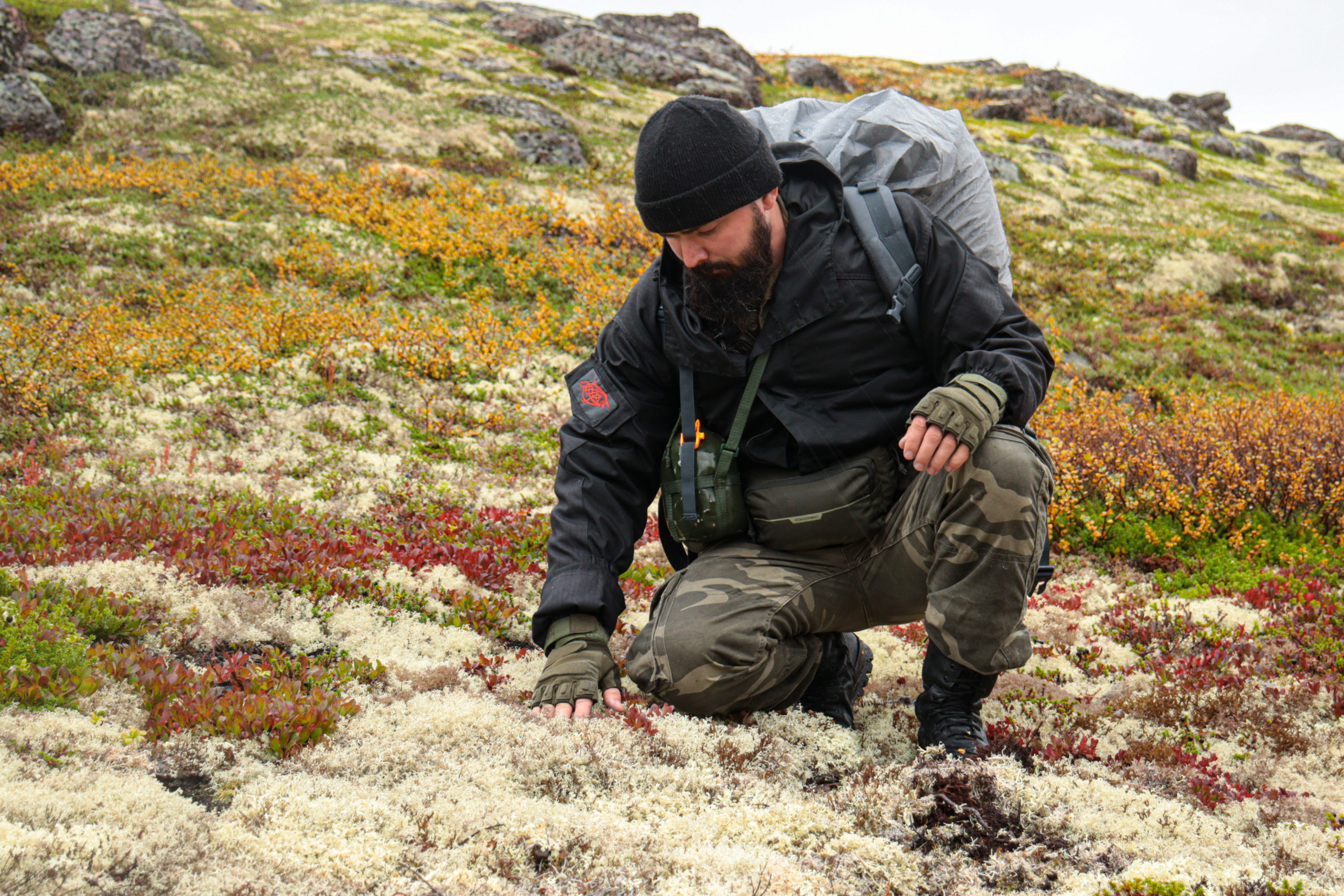 Ancient north. Amazing lands that keep so many mysteries and secrets! And people, as always, simply trample down millennial biogeocenoses, destroying them, destroying ecological systems. As part of our expedition to protect the boreal ancient forests, in September 2022 we reached vast areas of the tundra. This is the most extreme north of Russia, the land arctic.

And even here, far from cities and towns, ecosystems are on the verge of destruction. And all this is the fault of man. Anthropogenic impact, climate change, heavy industry – the human parasitic system has reached even the most extreme northern territories. 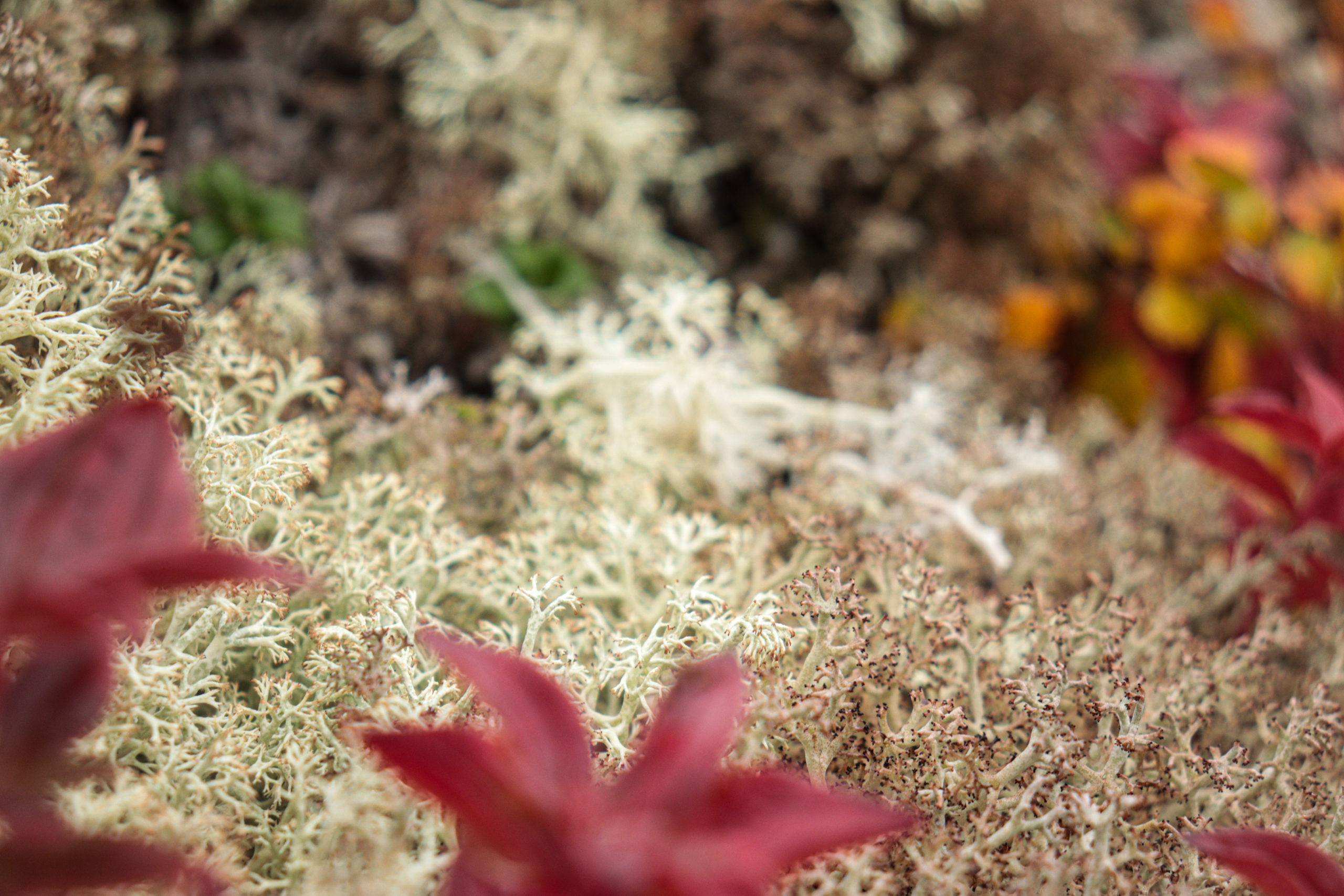 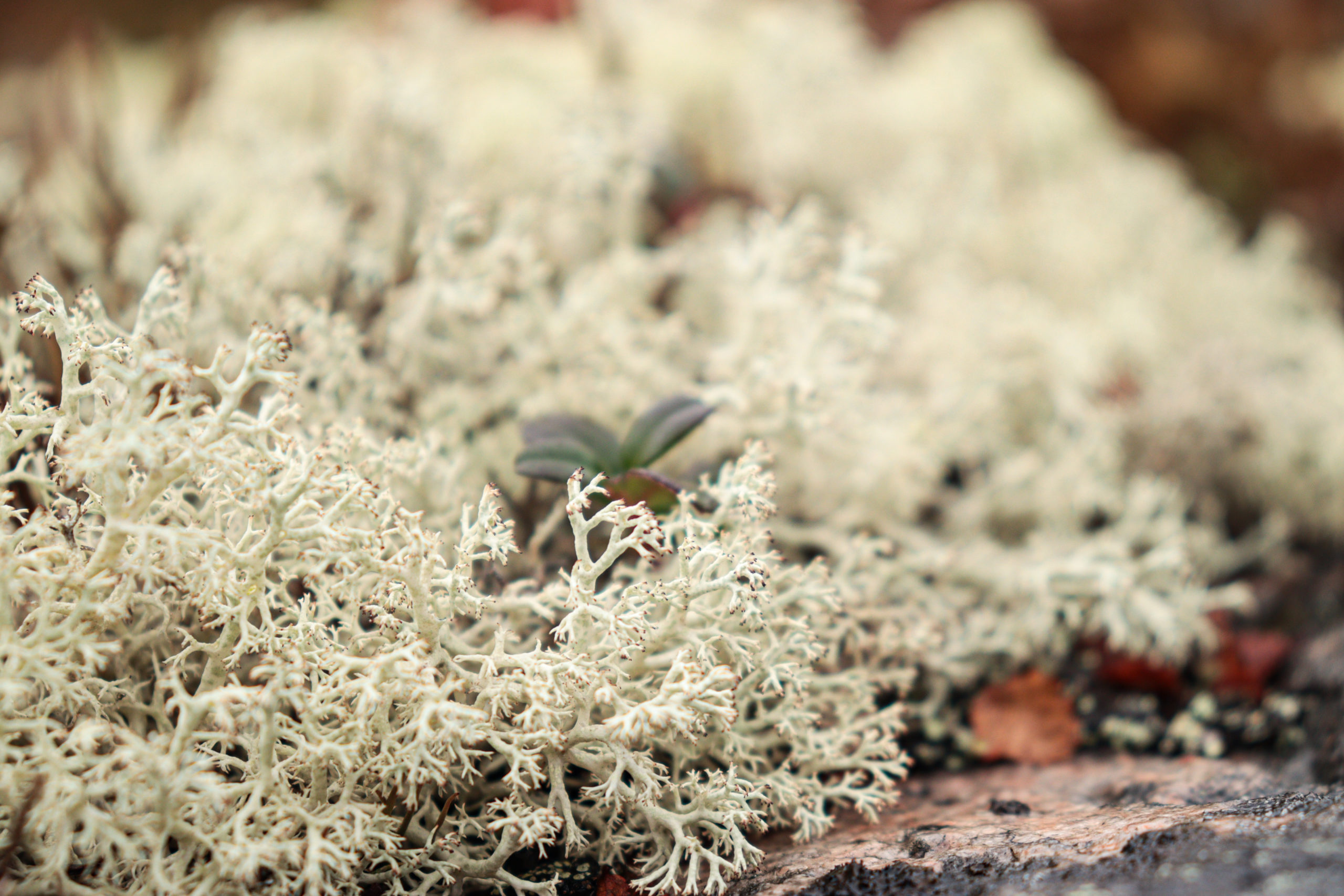 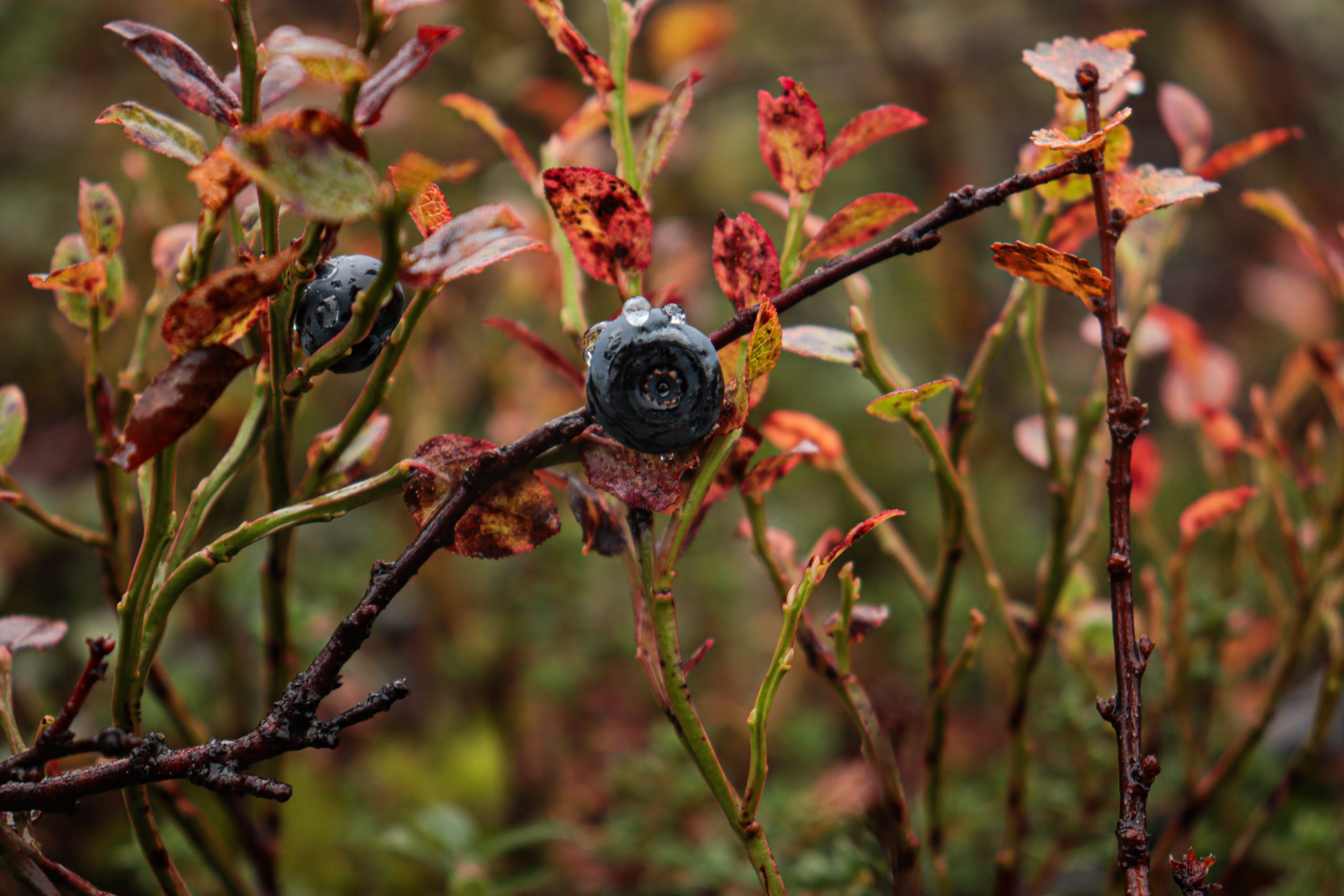 Trampling is not only “walking on foot”, it is, first of all, the vigorous activity of people in the Arctic zone in the construction of oil rigs, laying pipelines, and moving a huge number of caterpillar vehicles. And also the colossal pollution of the tundra with garbage and oil products. Naturally, during the extraction of oil and gas, no one then takes out the garbage from here. For decades, hazardous waste has been dumped in the tundra, saying “who will find it?”. And because of the low temperatures and the phytoncidal properties of lichens, many organic debris will rot here for over 50 years, while in the Russian Taiga zone, for example, it rots for only 15 years.

Paper here will decompose over two years, one thrown cigarette butt over 15 years, and polyethylene and plastic over 500 years. And all these years, garbage will poison and kill fragile ecological systems. This is how the most unique places, the richest northern lands, are being destroyed. 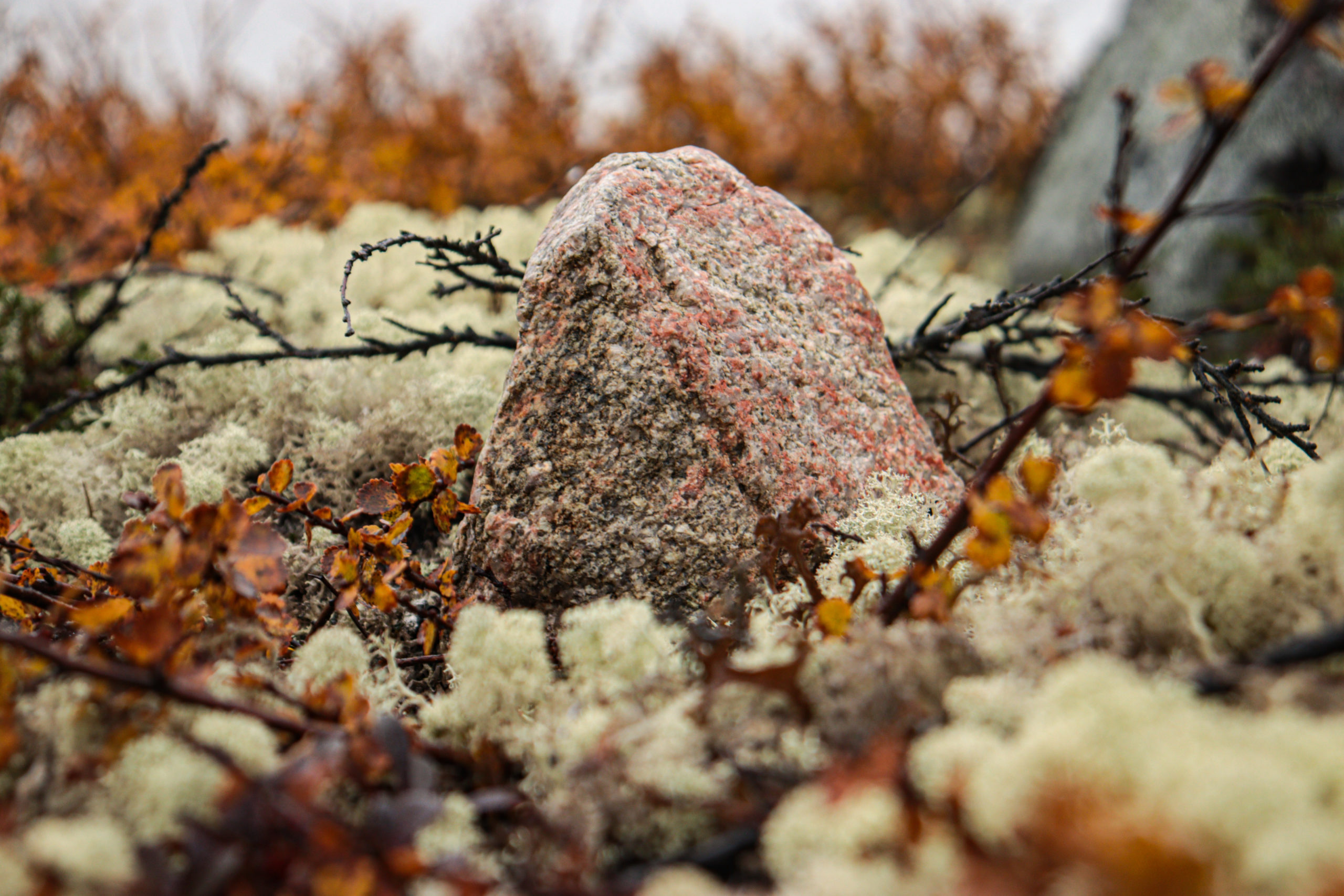 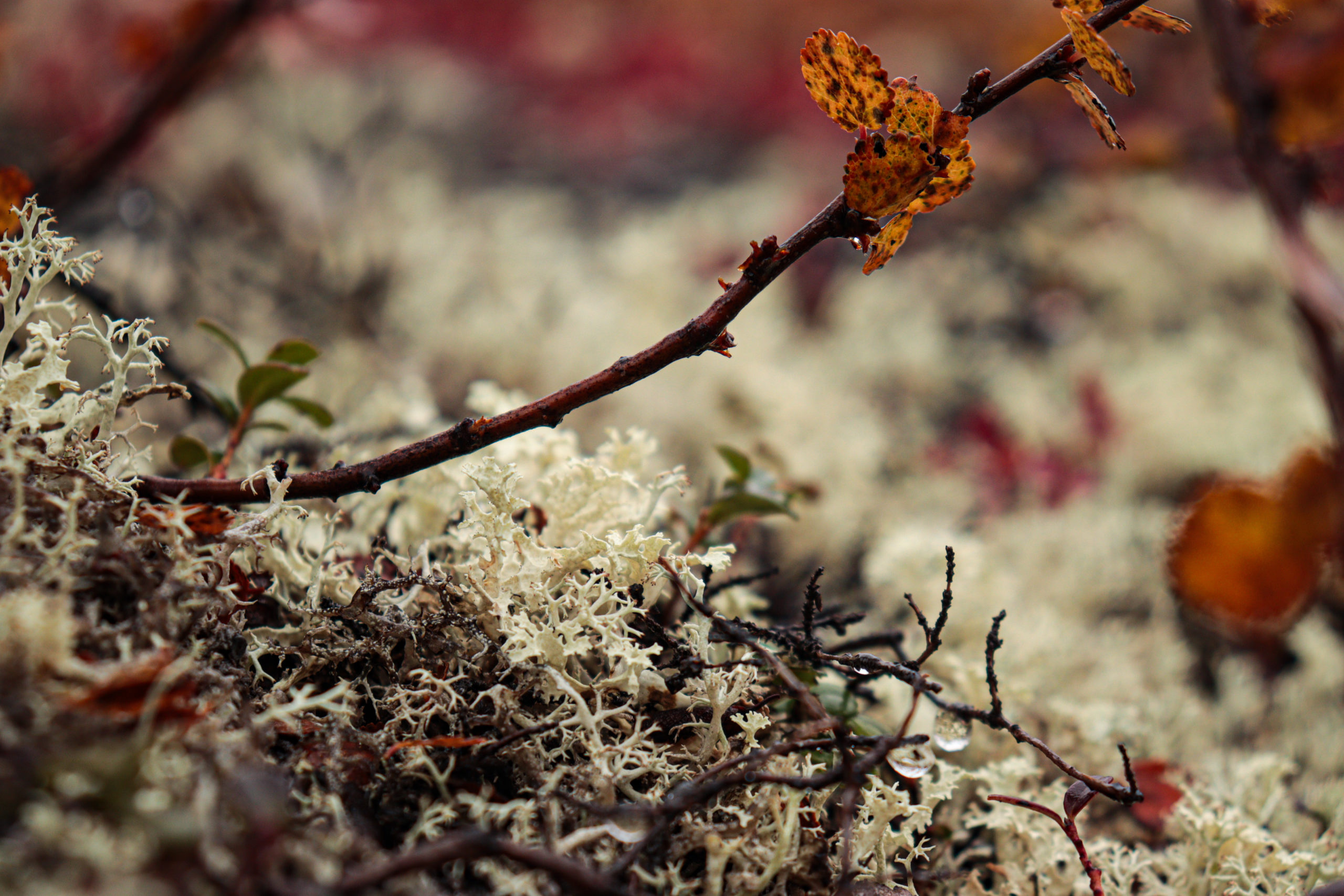 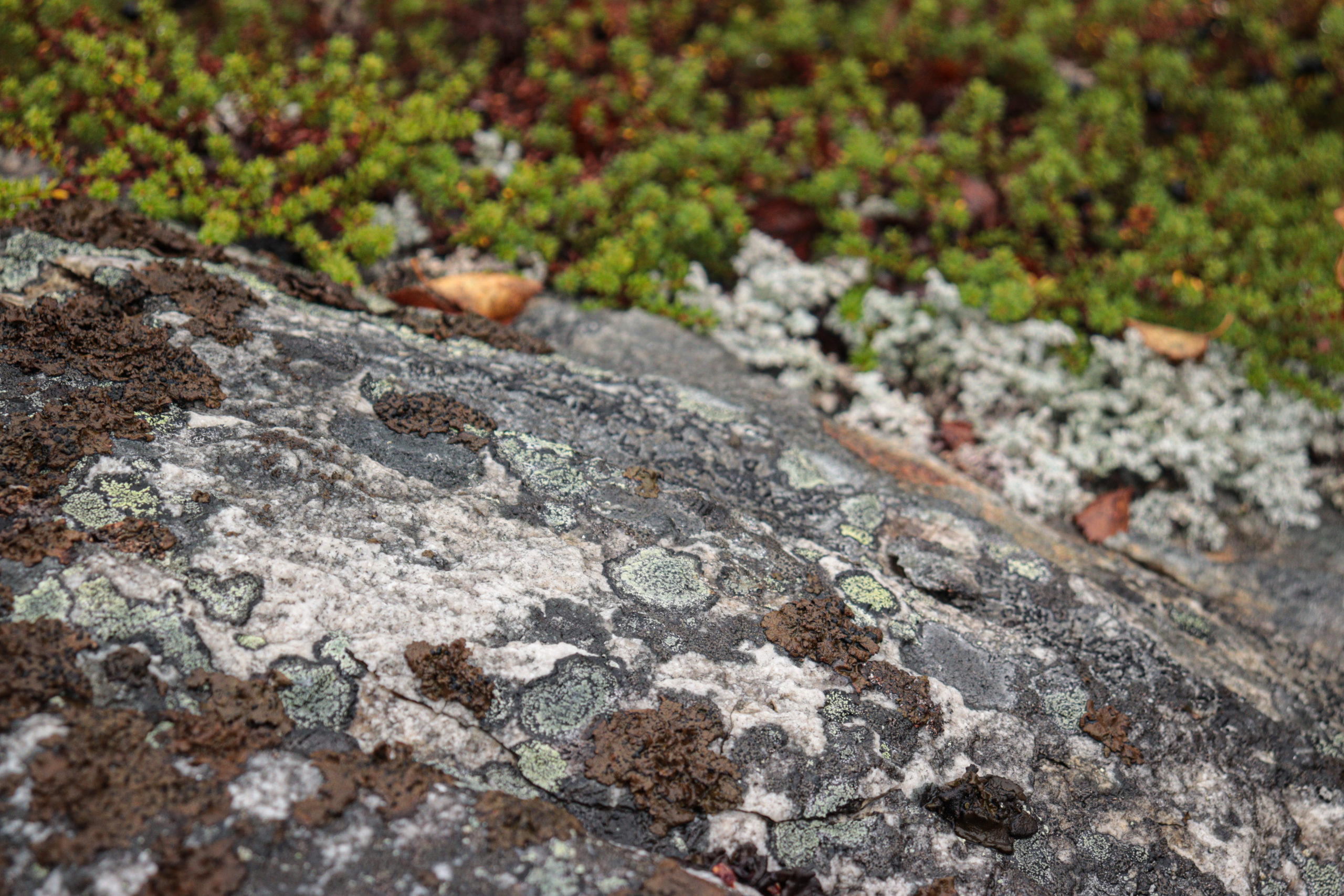 Why did we come to the tundra zone as part of the expedition? The fact is that soon the tundra may remain only in school geography textbooks. Tundra areas are as important as any other ecological systems. And I want to show you what a unique beauty we are now losing! The tundra depends on the boreal belt of the Russian Taiga, the boreal belt of the Russian Taiga depends on the tundra. Ecosystems complement each other. And just as our forests regulate the climate, so our tundra is involved in the regulation of the climate on the continent.

Now here, we are assessing the state of the tundra, the diversity of flora and fauna. Assess the scale of environmental degradation! I am also interested in how much now, due to global warming, the tundra is giving way to the territory of the Russian Taiga, which is expanding towards the ocean due to climate change.

Just recently, German scientists, based on computer simulations, proved that climate change is particularly aggressive in the Arctic, where the average temperature is rising faster than anywhere else on Earth. The blow falls on the tundra – it is attacked by the taiga, which expands by about 30 km per decade. Our Russian Taiga is trying to survive, the living organism of the Forest is moving away from arid regions, from the center of the continent, where deserts, rotting swamps, constant forest fires and drought are already appearing instead of the richest ecosystems. And all this is the fault of man!

This is what we are now fighting against! Against the destruction of ancient climate-protective forests. Forests are not able to draw moisture into the continent due to constant cuttings, as a result, rivers do not fill with water, forests dry up, and large-scale fires occur. The biotic pump is not working.

And now the Russian Taiga, trying to escape, is moving towards the north. The Single Living Organism of the Forest is able to move, protecting itself and all its inhabitants. And protecting us with you, including.

Scientists believe that the tundra will gradually disappear completely. And the most alarming: the consequences will be IRREVERSIBLE. That is, in the future, even with a cooling of the climate, the restoration of the original tundra belt will be impossible.

Our Russian specialists confirm the opinion of colleagues from Germany. They say that the processes taking place in the Arctic are unique for at least the last 7 thousand years. The shift of taiga forests in Western Siberia towards the North Pole was recorded and confirmed by scientists from Tyumen State University together with Finnish colleagues. And also the changes were confirmed by scientists of the Institute of Plant and Animal Ecology of the Ural Branch of the Russian Academy of Sciences.

Based on my own research and observations, I can say that here we do not fully understand the design of the wild. The fact is that nature is really Alive! And if we do not understand her feelings, sensations and survival strategies, this does not mean that they do not exist. Just another form of life, let’s say the form of life of the Forest – as a single organism. What are we with you? Every human body is primarily a complex biological system. We are a form of life that combines a colossal multitude of other organisms! So the organism of the Forest is a single living organism, which is also the most complex biological system.

And now, due to global environmental degradation, due to colossal disasters, the Living Organism of the Forest is trying to save itself. He is moving north. In the same way as a person would leave the desert to where there is water and food.

According to my own observations, I see that our Russian Taiga is not only “leaving” the arid regions, but is also trying to save itself in the future. What I’m about to tell you, almost no one says! Even scientists and specialists do not pay attention to this.

What does the forest do? It absorbs carbon and releases oxygen! At your normal pace. And the tundra stores in the permafrost a huge amount of carbon, which is released as a result of warming. Scientists call this the main threat to Life on Earth. That is, all life can die if instead of oxygen in the atmosphere there is an excess of carbon dioxide.

And thus the Russian Taiga protects you and me. Because we are also a part of Wildlife. In return, people continue to destroy nature, exterminate animals and destroy the most complex thousand-year-old biogeocenoses of the Earth.