Antarctica is dying out: 97% of living species will die soon 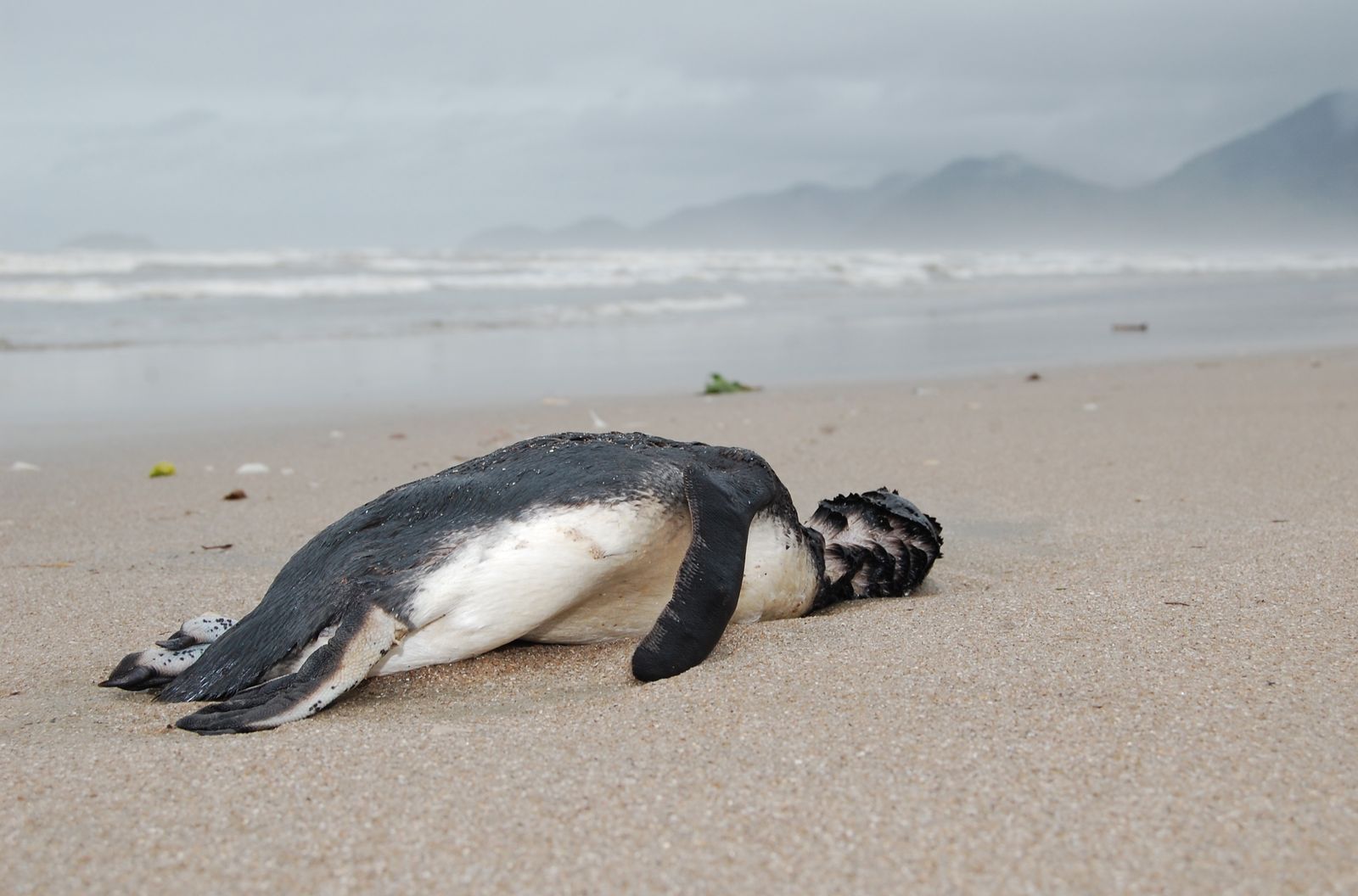 Human intervention in ecosystems, the total destruction of the Earth’s thousand-year-old biocenoses, continues so rapidly that wildlife simply does not have time to recover and adapt. The planet’s immune system is overwhelmed and this has already led to a catastrophic loss of diversity around the world.

Man is given a century of life for one generation! We live much less because of our own stupidity, killing not only all life on the planet, but also poisoning, destroying ourselves. We’ve poisoned the water we drink, we’ve “modified” and chemicalized the food we eat. We pollute the air we breathe!

100 years of life turns into years of suffering from chronic diseases. Many do not live even half of what nature intended for them!

Let’s take 100 years, the time allotted for the life of a generation! What can people accomplish in one century? How strong a blow are they capable of inflicting on the Earth’s immune system? We know that over the past 45 years, humans have wiped out over 70% of all living species on the planet. What’s next? When will there be no one left on this planet but ourselves?

Today, scientists manage to obtain analytical information, thanks to the most complex research, experiments and observations. In my work, I always adhere to real scientific data, speaking about environmental disasters and problems. It is important that as many people as possible understand the scale of the global problems that are happening right now and that will happen in the near future.

I have already published materials about the mass extinction of living species in the Arctic zone, this is our extreme north. Today I want to tell you about the other side of the planet, about the territories of Antarctica. We plan to conduct an expedition there in the second half of 2023, research environmental problems, and documentary filming.

Why is it important? Let’s tell.

Only 3% of the fauna can survive on the territory of Antarctica by 2100. The findings were published in the scientific journal PLOS Biology on December 22 this year.

A large team of authors demonstrates in their study that the existing efforts to preserve the nature of Antarctica are completely insufficient in the modern world. The main conclusion is this:

Some species are predicted to decline in future conditions. While others will even win.

Emperor penguins (Aptenodytes forsteri) have been identified as the most vulnerable taxon. And the only one that is threatened with rapid complete extinction.

They are followed by land nematodes and Adélie penguins (Pygoscelis adeliae).

And this despite the fact that Antarctica is relatively free from many of the environmental threats that the rest of the world faces! For example, the most frequent topic of my materials is industrial logging in our country or deforestation for agriculture in the southern zone of the Ancient Forests.

The main threat to Antarctic species is rising temperatures. Antarctica became one of the fastest warming regions worldwide in the second half of the 20th century. This trend briefly stopped, but short-term extreme events began to be observed in many places. Such as heat waves with record high air temperatures: +18.3 ° C or +40 ° C (!!!) above average! And recent studies report a recovery of a strong warming trend, for example, in the South Orkney Islands.

No less risks are posed by human activity. Scientific activities and related infrastructure are expanding. The annual number of tourists has increased more than 8 times since the 1990s, reaching almost 75,000 in 2019-2020.

Scientists believe that the measures provided for by the current Protocol on Environmental Protection to the Antarctic Treaty are insufficient to preserve the biodiversity of the continent in the face of global warming and propose to increase funding for animal rescue efforts. The cost of the most effective program, calculated up to 2100, is estimated by them at 1.92 billion dollars. This is at the current equivalent of the value of the dollar, at an annual cost of 23 million US dollars in its current value. In general, little money, considering that the conservation of the biodiversity of the whole continent will be financed. But whether the project proposed by scientists is being implemented is not known …

Where are we, and where is Antarctica?! These are questions that readers keep asking me all the time. This comes from a misunderstanding of a simple truth: our world is one. And it has become very small, given the scale of human intervention in natural processes! Sea and air currents, human pollution of the natural environment, migration routes of various species – all this occurs regardless of the territorial borders of states.

Antarctic research is also important for our country because we have vast Arctic zones. The processes are similar at both poles of the Earth, only the Arctic is heating up even faster! The latest climate models show loss of sea ice in the Arctic by 2035.

Now the glaciers in the Arctic Ocean are melting faster than previously thought: previous models did not take into account the sharp increase in temperature that has occurred over the past 40 years. Scientists from Norway and Denmark have shown in their research that over the past 40 years, the temperature in the world has risen by one degree every decade. And in the area of the Barents Sea and the Svalbard archipelago – by 1.5 degrees.

Frequent rains may come to replace snow in the Arctic region. Moreover, this has already begun – the amount of rain has already increased greatly here. Recently, for the first time, rain was observed in Greenland. And in the near future, rains here may become commonplace. This will definitely lead to the extinction of animals, as in the Antarctic, and a number of other negative consequences.

Previous simulations have shown that the Arctic will only become a rainy region by 2080-2090. But, as it turned out, these predictions were wrong. The Arctic is warming faster than the rest of the Earth. According to recent studies, the region will begin to be dominated by rain by 2060 or earlier. That is two decades earlier!

Animals will suffer from heavy rainfall in the region. The rain will freeze and form a crust of ice on the surface of the snow – crust. As a result, many animals, such as musk oxen and deer, will not be able to extract grass from under the snow. Entire herds will begin to die of hunger. Which, by the way, is happening right now – in connection with thaws, crust is formed, and many animals and birds die because of this.

Our world is one. And it is important to understand the processes taking place on OUR EARTH. Not only in Russia or Antarctica, in the USA or Australia – ON OUR PLANET – the borders of states do not exist within the Biosphere of the planet.

And, understanding the general situation, act as best we can, at our level. In your village. In my city. It’s simple: feed the birds. Tell the children about what a biocenosis and the Biosphere are. Read and repost environmental materials on social networks. Simple small actions of ordinary people add up to the general vector of development of the entire human civilization.